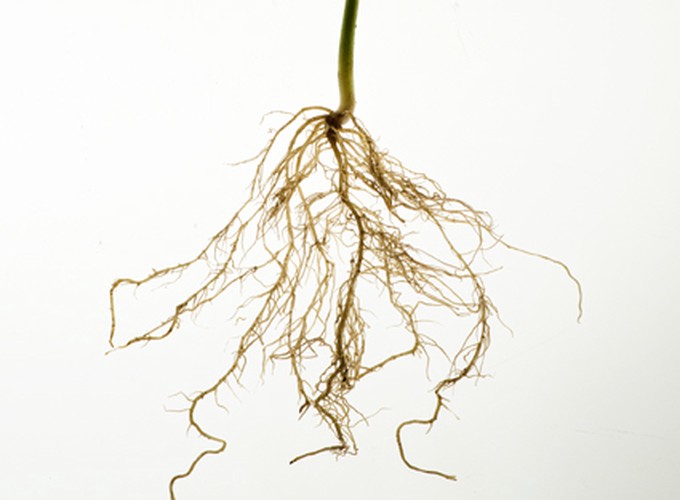 The common bean (Phaseolus vulgaris L.) is the primary grain legume for human consumption and it represents a rich source of protein, vitamins, minerals, and fiber, especially in the developing nations of Africa and Latin America. However, yield estimates and production areas for common bean are predicted to decrease in this century due to the impacts of global change. One possibility for improving common bean resistance to global changes is to harness beneficial members of its microbiome, but there are many unknowns concerning the major biotic and abiotic factors shaping bean microbiota under relevant field conditions.

Thus I initiated 4 projects to improve our understanding of the common bean microbiome: 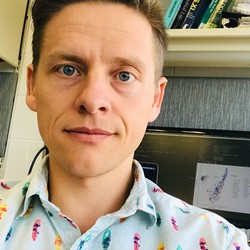